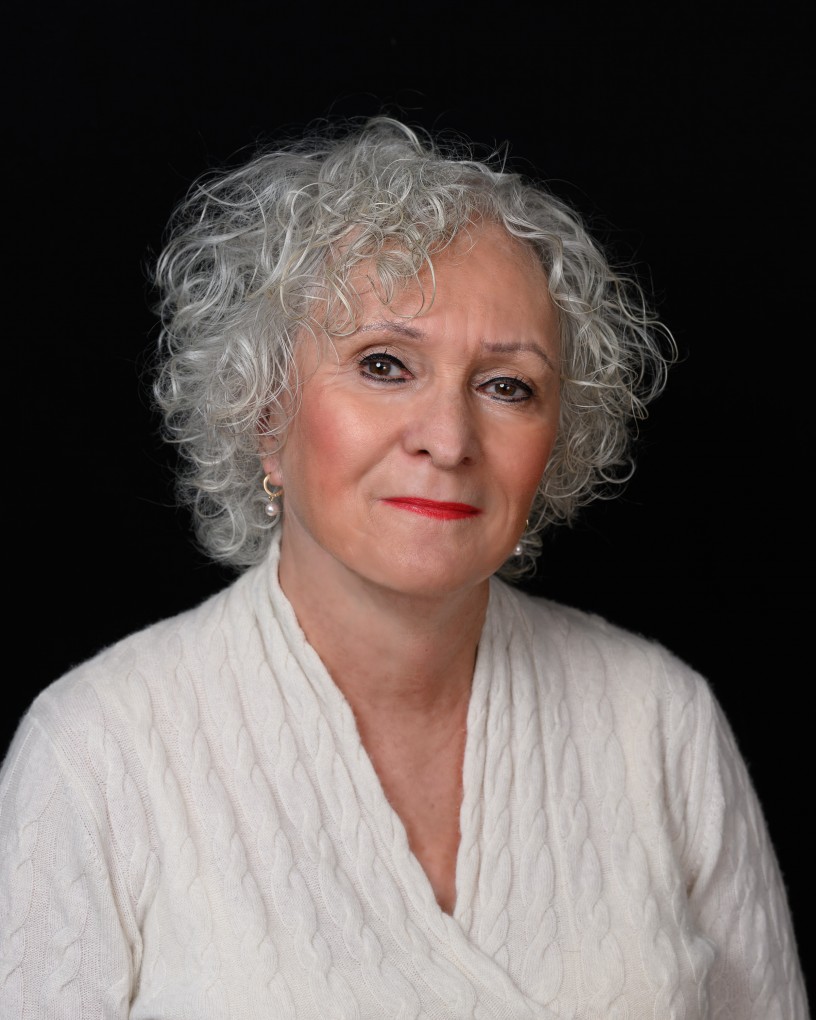 Kate Rushford Murray grew up in the Northeast Kingdom of Vermont and attended Sacred Heart High School in Newport, VT.

Her college career took her from the University of North Carolina to graduate schools at the University of Connecticut and the University of Illinois, where she earned a doctoral degree in Music Education, and then to Santa Clara University and the University of California at Berkeley, where she earned a second doctoral degree, in Religious Studies. She was an Assistant Professor of Music at the University of California at Los Angeles, a software trainer for Frame Technology, and an independent consultant in Gilroy, CA, while raising the two Murray children, Hannah and Paul. She has written numerous articles as well as two books, and has led frequent discussions in the fields of both music and religious art. She has served on a number of statewide boards, including the Women’s Fund of New Hampshire, (now the New Hampshire Women’s Foundation), the Currier Museum, as well as local boards, including the Piscataqua Regional Board of the New Hampshire Charitable Foundation, The Music Hall and the Portsmouth Athenaeum. She currently resides in New Castle where she is a member of both the Planning Board and the Historic District Commission of New Castle. She also presently serves on the board of the Portsmouth Historical Society.